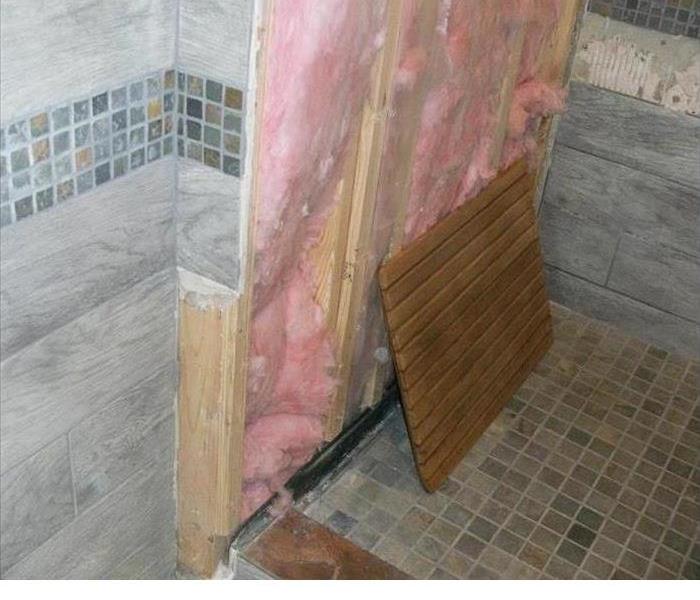 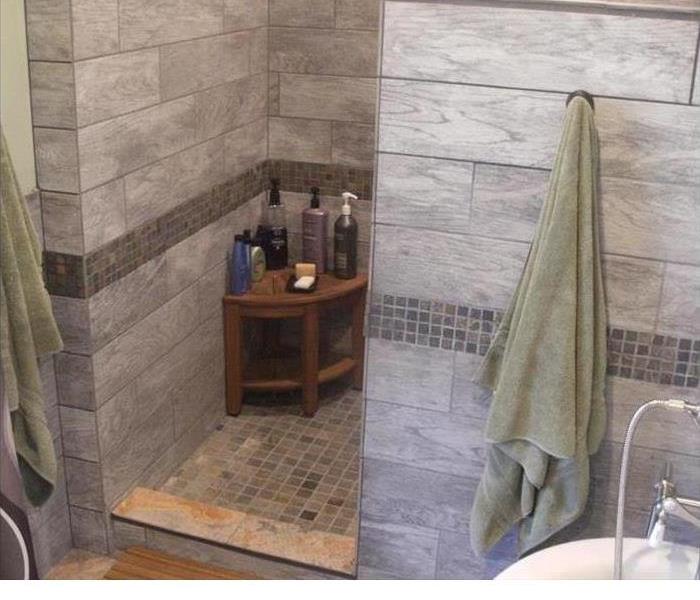 This featured before and after photo was a tag team of damage from an ice dam and a leaking shower. Both of these issues affect the front of the house. Initial, it was believed to be just an ice dam but after inspection the damage was compounded by a leaking shower. SERVPRO removed the entire wall to ceiling along with parts of the ceiling. Containment was set up to help minimize the spread of dust. We also dried out the framing so no further damage would occur. We replaced the insulation, sheet rock, paint and trim.  As for the bathroom repairs, SERVPRO removed only the necessary tiles to assess the damage of the leaking shower pan. SERVPRO again set up containment and replaced the tiles to make it “Like it never even happened.”

So give SERVPRO of Jackson and Jennings a call today! We are faster to any disaster and we will make things "Like it never even happened."

View More Before & After Photos