Recent Fire Damage Before & After Photos

SERVPRO is here to help when fire damage ruins your belongings 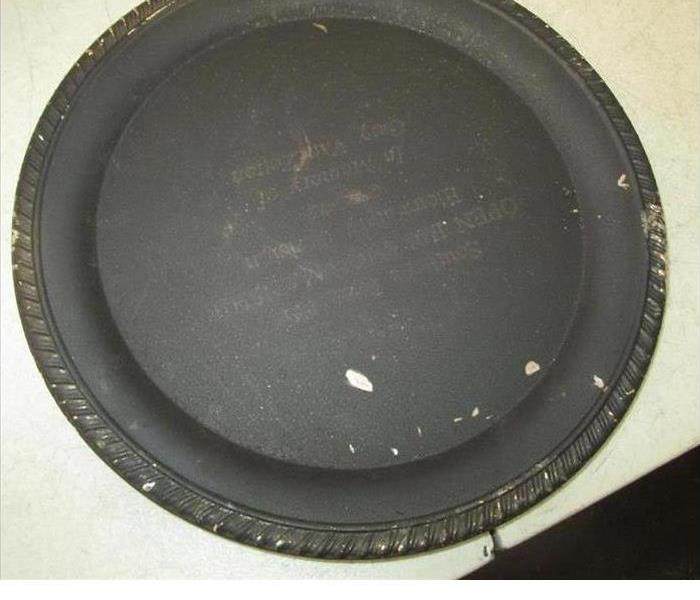 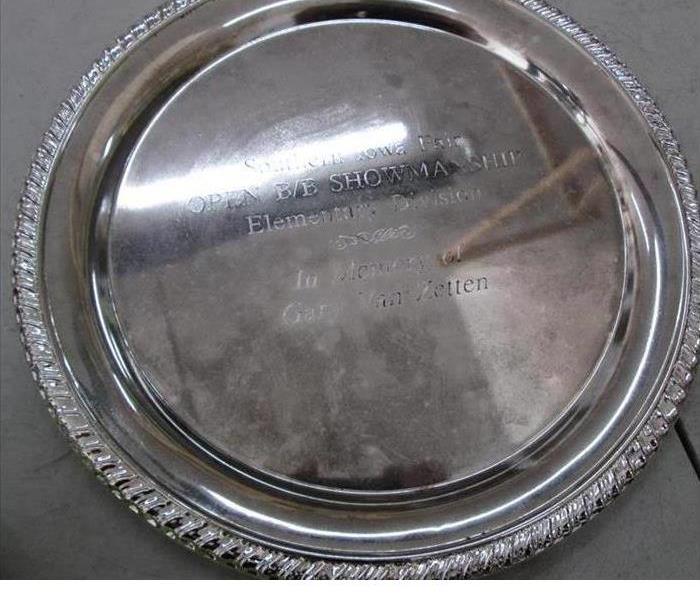 This silver plate was heavily affected after a fire. You can see the smoke and soot damage. SERVPRO cleaned this plate by dry wiping the loose soot from the pl... READ MORE 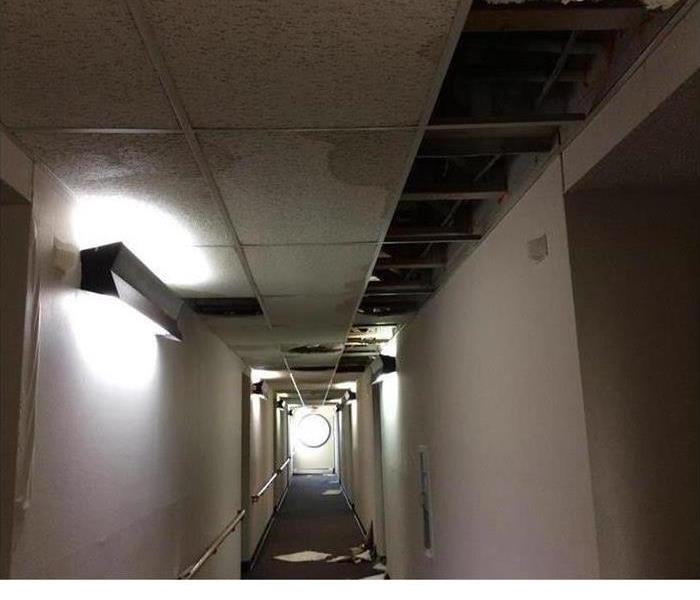 This is a before and after picture of a Fire/Water Damage completed a few short moths ago from a cooking incident on the third story of an apartment complex. Th... READ MORE

When fire attacks your home, SERVPRO of Jackson and Jennings Counties is here for you! 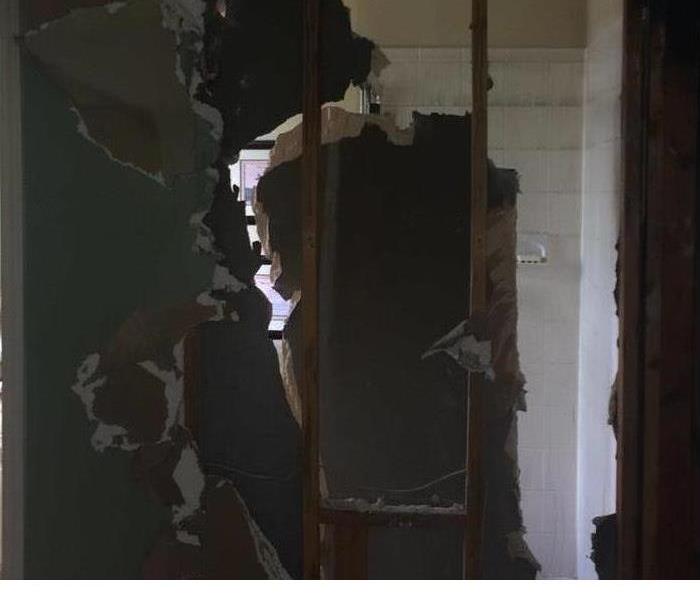 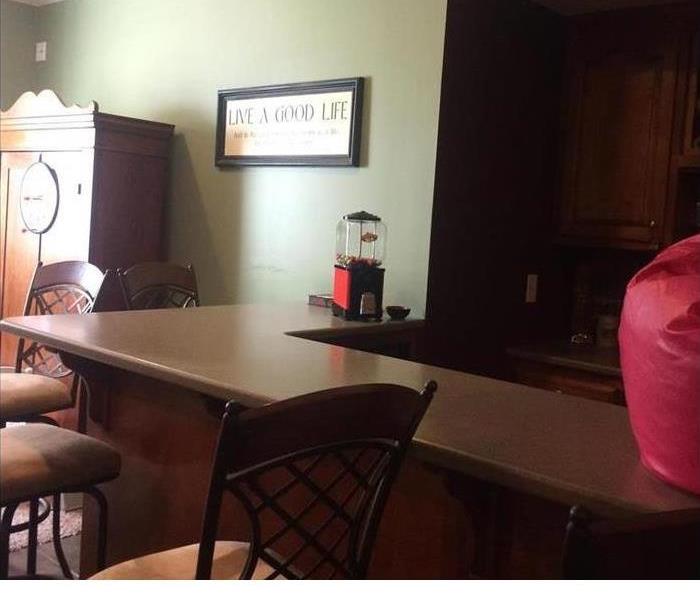 If you experience a fire loss in your home, it is important to have SERVPRO evaluate the situation to get the home back to preloss condition. Once an initial wa... READ MORE 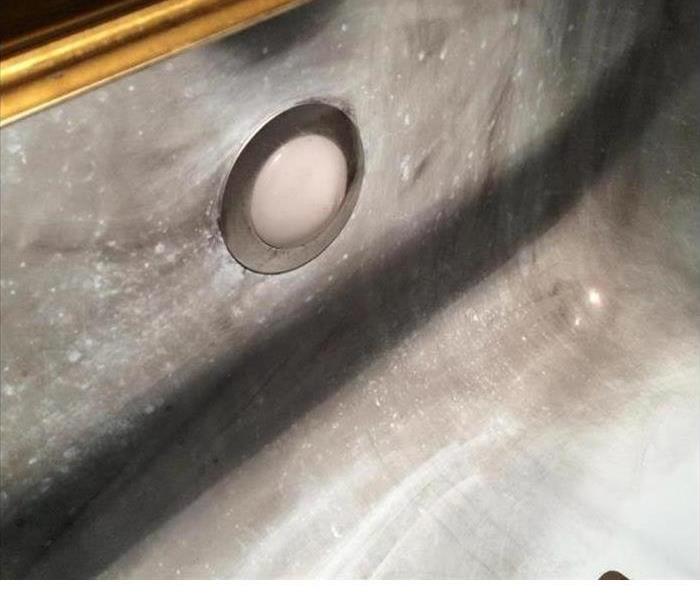 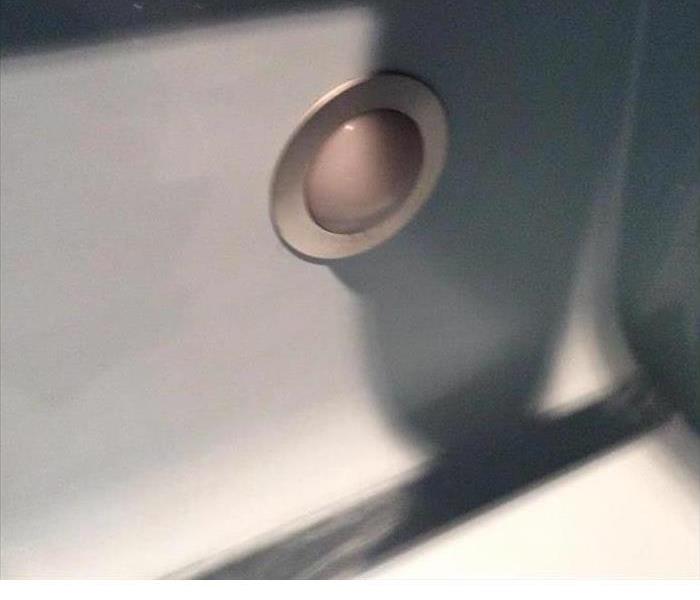 These shower pictures show the before and after following a fire. The fire was a couple of months before SERVPRO was called in to clean up after it. This is an... READ MORE

SERVPRO can remove soot after a fire 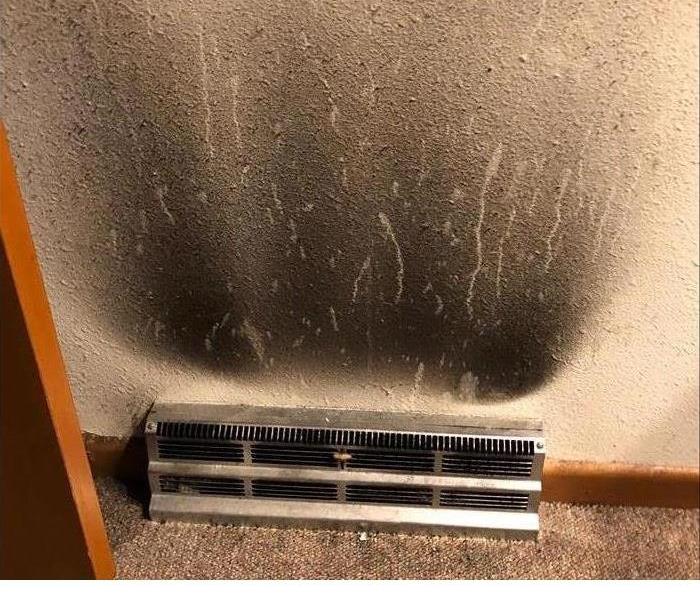 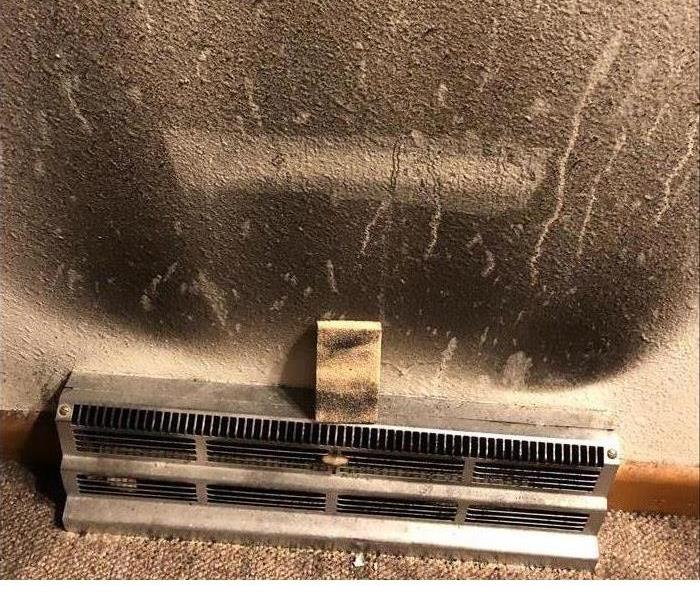 These before and after photos show test cleaning a wall after a fire has spread soot through a home. The soot has spread through the duct work and affected this... READ MORE

No One Cleans It Like SERVPRO of Jackson & Jennings Counties 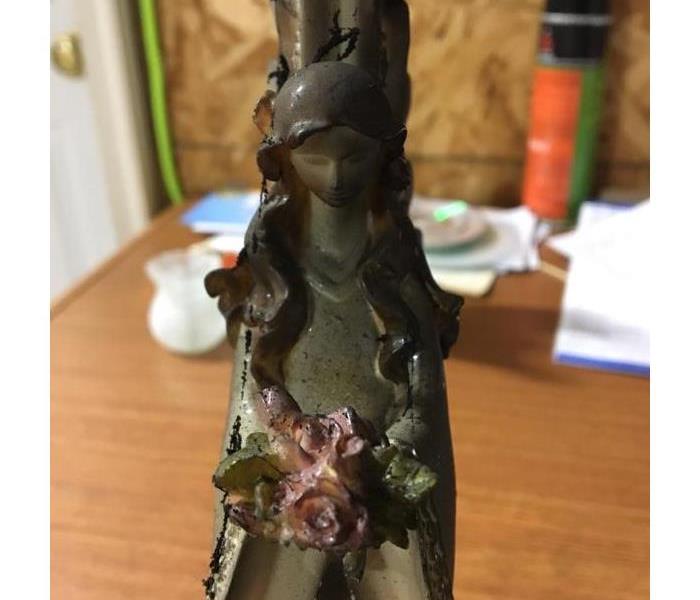 This beautiful angel figurine was in a North Vernon, Indiana fire where most of the contents were not salvageable because of the severity of the fire. The multi... READ MORE

Before and After Photos of Fire Damage 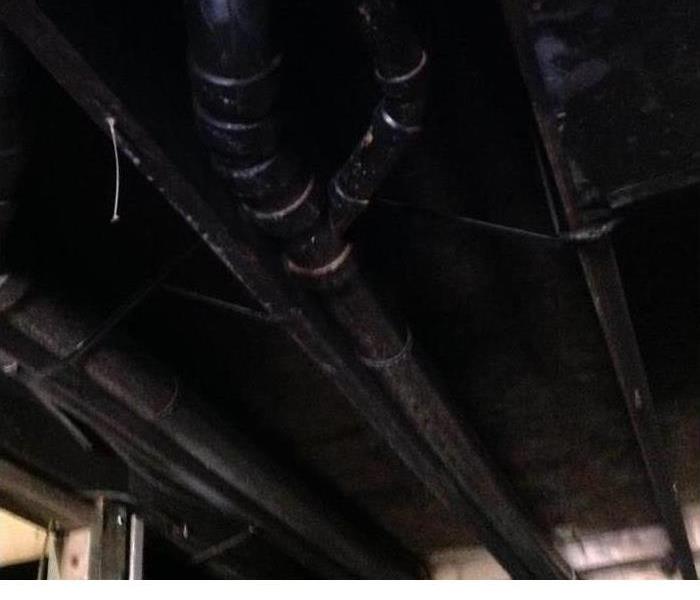 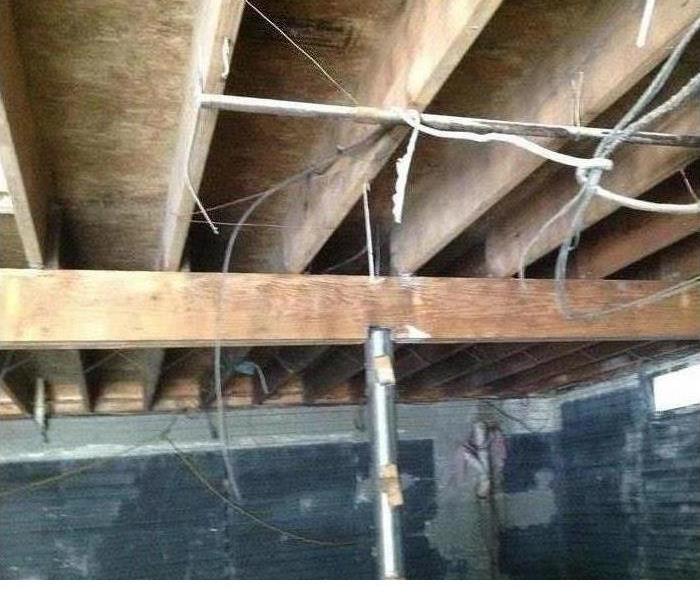 This smoke damaged house basement was caused by an electrical fire in Columbus, Indiana. It is so covered in soot, it is hard to see the beams and underside of... READ MORE

Recent Before & After Photos