Recent Commercial Before & After Photos

Water damage in a hotel 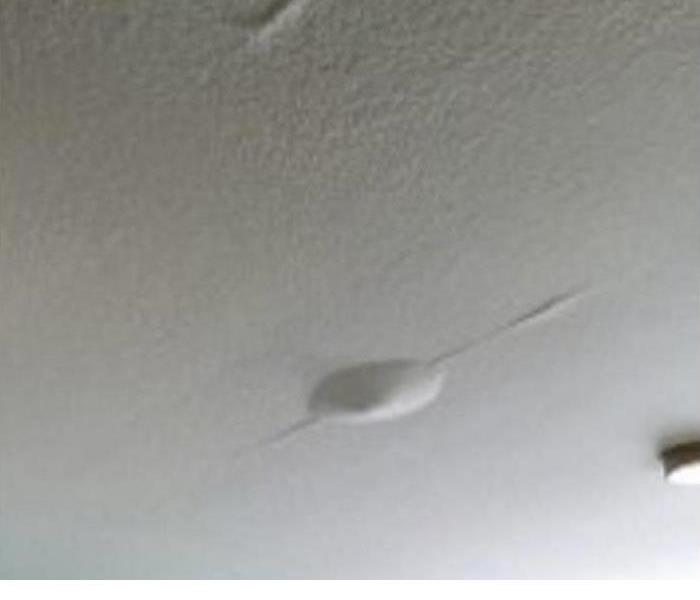 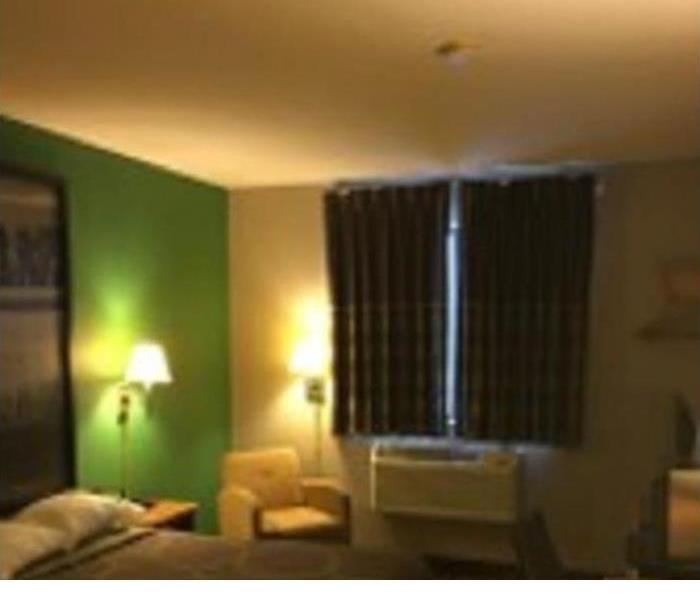 A hotel had water damage on one floor that leads to damage on the floors below. Aside from repairing the damage at the source, it is also important to fix the s... READ MORE

At SERVPRO, we are the experts! 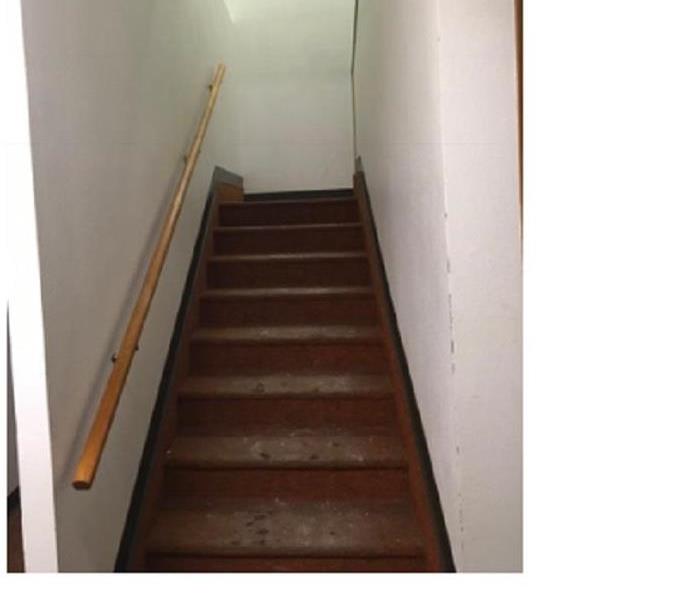 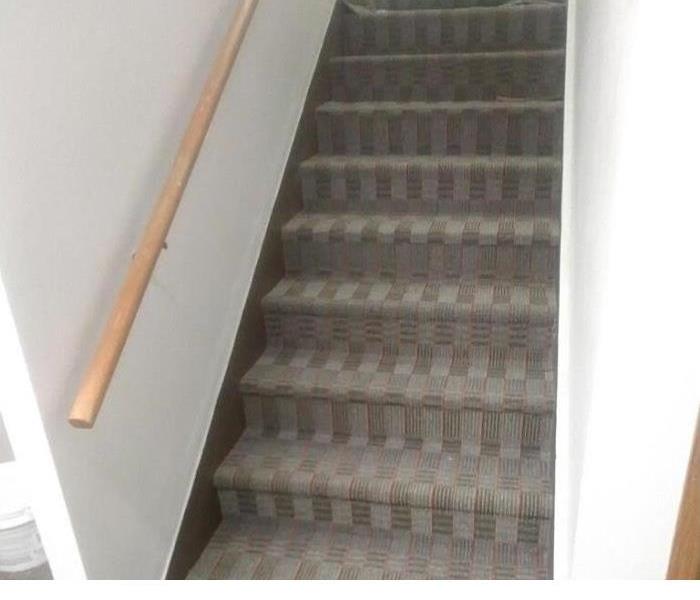 As experts in deodorization, SERVPRO is trained to identify and eliminate offensive odors. These odors can come from a number of sources both inside and outside... READ MORE

When Water Strikes A Library, SERVPRO is There! 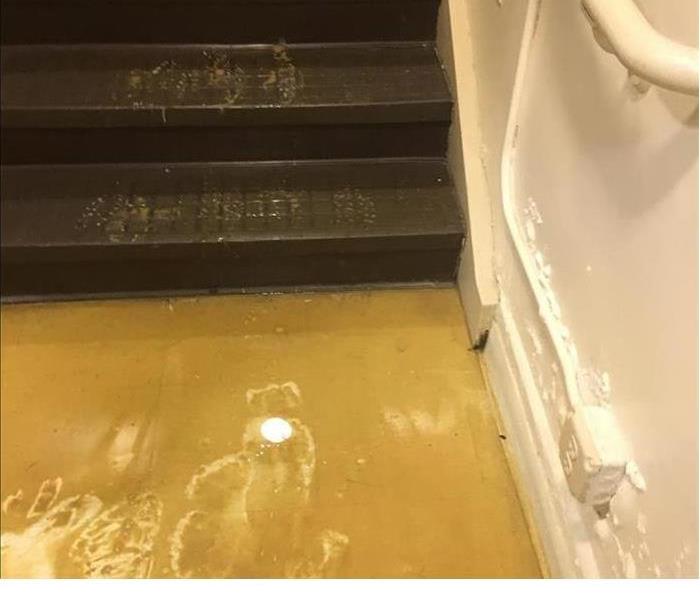 This Library Basement flooded! "Who did they call?" SERVPRO! This Library was restored to pre-flood condition thanks to the hard work provided by SERVPRO techni... READ MORE 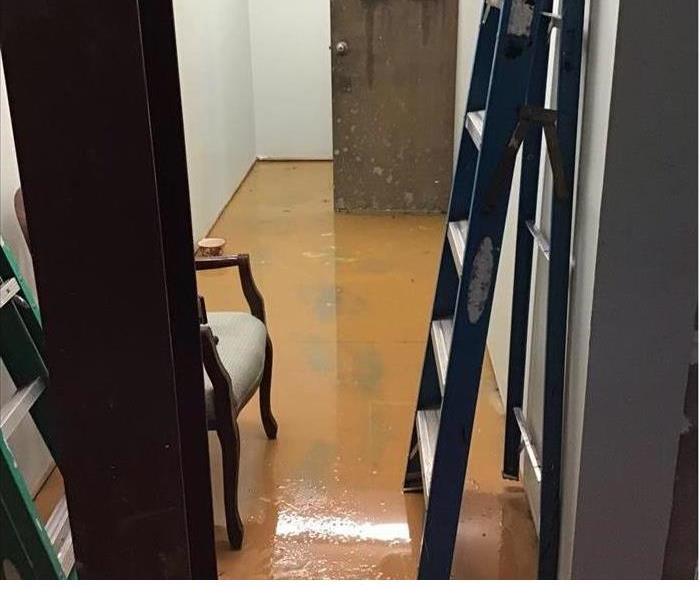 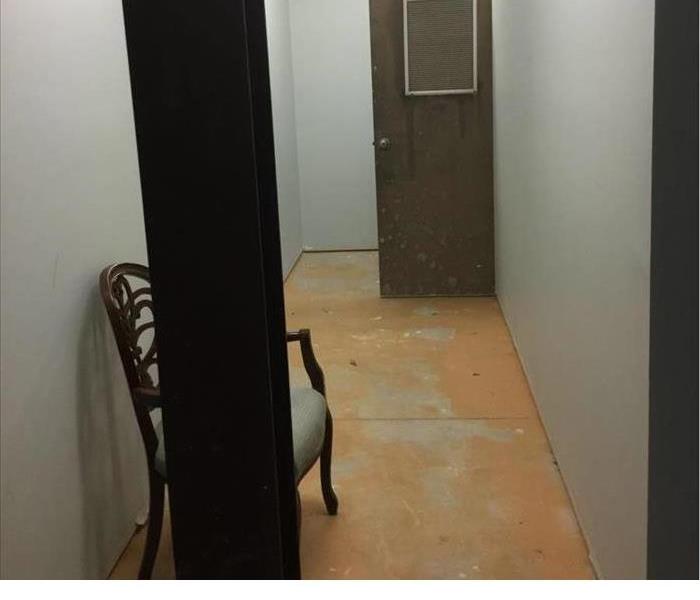 After getting a call one Monday morning that their office was flooded, the office team came in and saw that this was one of the many areas that were affected. S... READ MORE

When Sewage Attacks Your Jackson or Jennings Counties Office 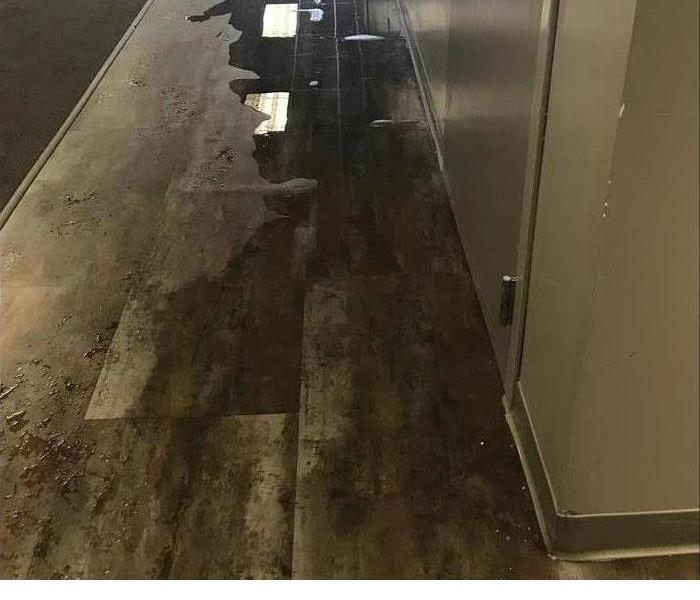 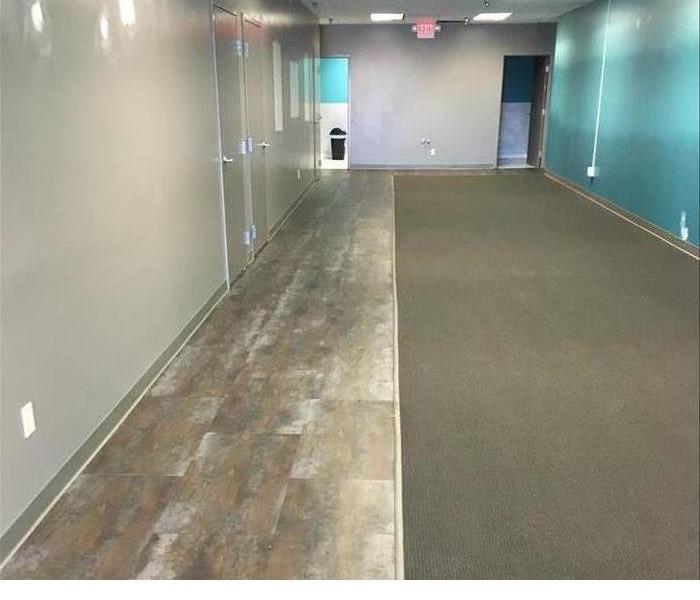 When the restroom of this office building backed up, the resulting contaminated water required fast removal to mitigate damages and prevent adverse health issue... READ MORE 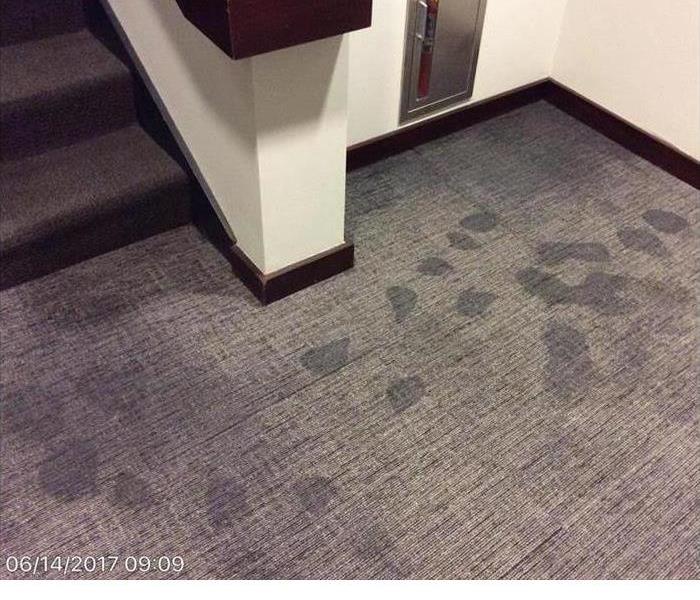 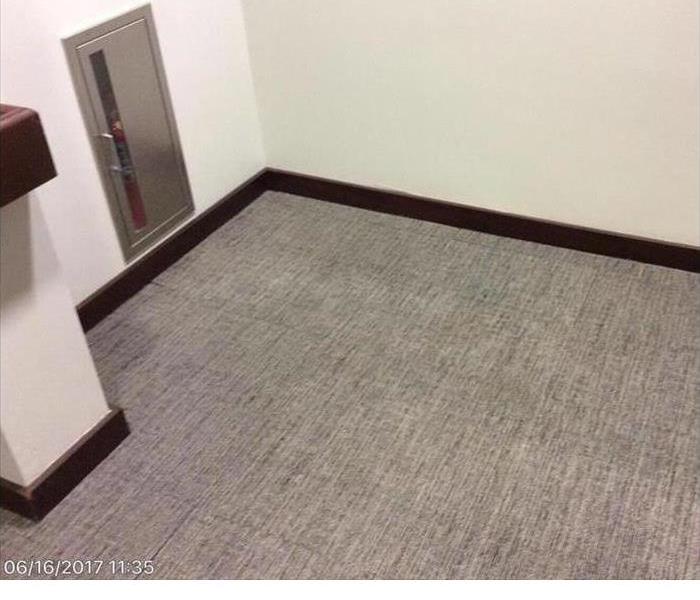 This commercial carpet in the stairwell was affected by a water line that broke. SERVPRO came in and quickly removed the excess water with our equipment and the... READ MORE

Recent Before & After Photos